Programming Challenge - save an episode of GeekNights

The new version of Audition CC fucked up the clock timing in the mixer (thanks to a WASAPI issue). This introduced regular silent gaps in the show audio from tonight. Extremely regular. 70ish audio samples (I didn't count, but they look perfectly regular) spaced evenly.

Now, I was able to fix it going forward after hitting some Adobe support and getting ASIO working again instead. But, tonight's show, as I said, sounds like shit.

I do have the Marantz backup, but

1. It's mono
2. Scott is clipping badly (I never re-leveled it since I used it in the car on the way to the shore)


Thus, my challenge to you. Write me a script that can remove (just delete) these periodic sets of zero samples from the wav files. 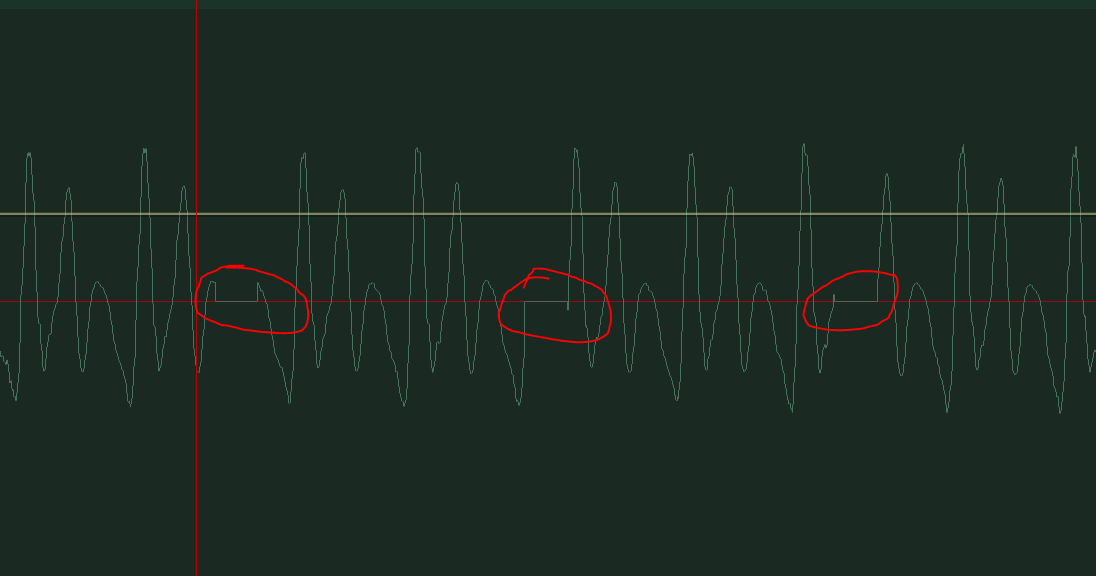 
If you do this, I'll pay you some cash money and everlasting fame. Hell, you can even be on GeekNights if you want. Replace me as the host for a night, on account of my fuckup. ;^)


If no one does it, I'll take a crack at it this weekend, but I won't have time until then. It's a bit too granular to use an existing Audition filter for, especially considering the periodic nature of the interference.