Viethra
November 2013 in Anime
A friend and I are working on a web series called Audience. It is based on some characters she's had for a while, but the stories are largely new ideas just for the show. It is a comedy, though there is action and stuff. The art style has a very vibrant and fun look, and the characters are mainly dogs. The story is hard to explain, but I would compare it to MLP and Durarara. She's a big fan of Lost, Gravity Falls, and Adventure Time and I'm really into Evangelion, MLP, and Utena. There is a full voice cast including an actor who is also our composer. We're not done with the pilot, but in the meantime, there are a multitude of shorts and other videos about the characters. Basically, this might as well be an anime, sort of in the way Bee and Puppycat is anime-esqu. This show has an antihero, quirky villains, and even a secret of space! How could you people not love it? There are various fandom people following it, but I thought it would be good to get some anime fans and tech people into it.

Here are some videos to tide you over until the release! I wanna see crazy over analysis and shipping when I get back! I kid, I kid, BUT SERIOUSLY. Here they are. And yes, some of these are AMV's or parodies of stuff. 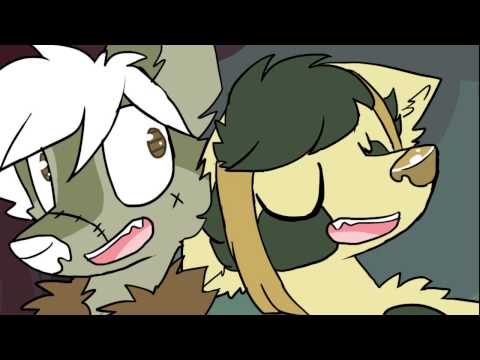 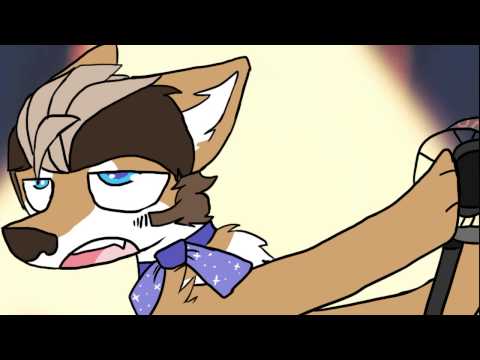 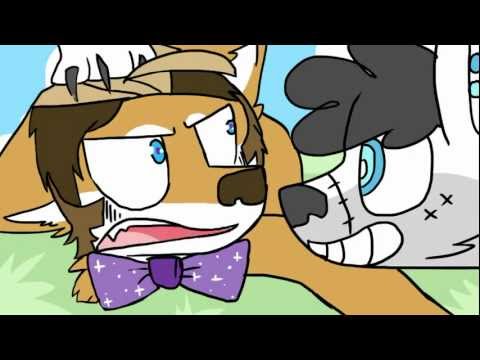 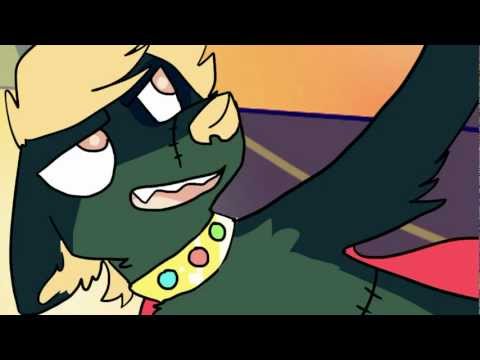 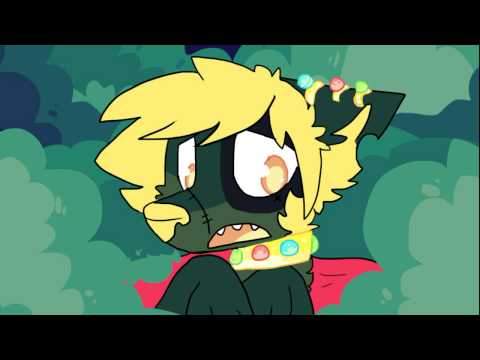 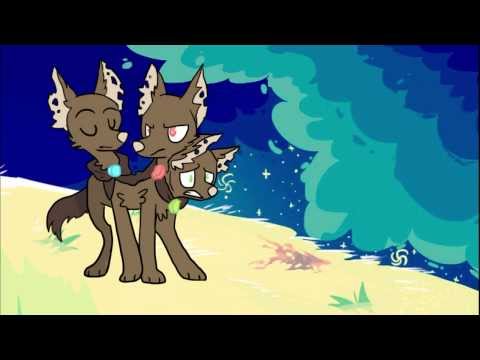 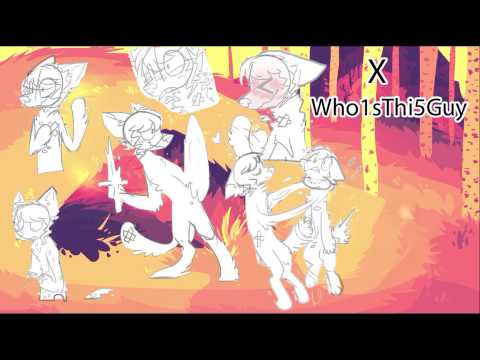 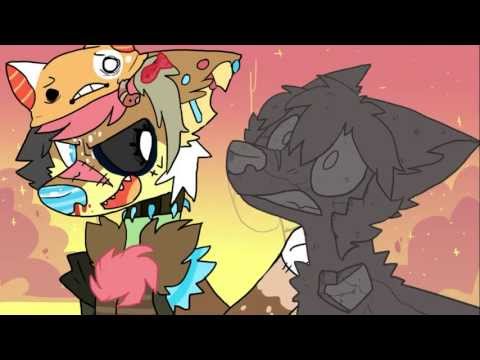 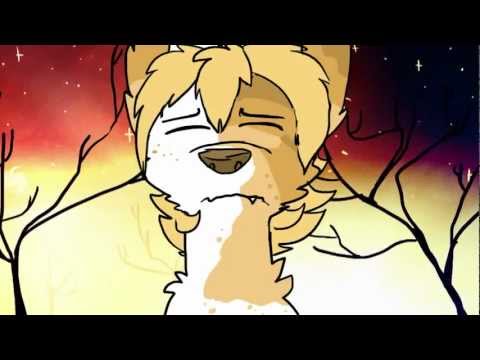 Basically, there's this guy, Litho. He has a curse that turns him to stone when moonlight hits him. He has to deal with ghosts, mummies, a madman with a body made of water, a ghoul little sister and her zombie boyfriend with limb detaching action, and a legion of dogs all suspiciously named Darkky, including a mad king, and a chimera with the power to take away free will. There will be jokes, there will be songs, and no matter what happens, the show must go on!