Graphene: A replacement for batteries? 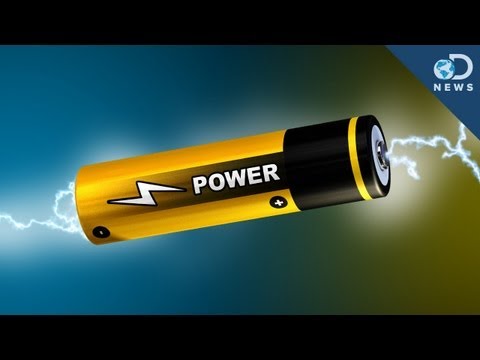 Here's an article for it.