Josh Bytes
August 2016 edited August 2016 in Video Games
Started playing NMS this past weekend. I named my first planet Lichen which is a marshy wetland world. No hostile creatures and pleasant atmosphere. So far the experience has been very laid back and chill. Even the space drones are easily dealt with. Overall it feels like baby first space exploration game. Even still I'm enjoying the game. Video explains in better detail what this game is about. Also inventory management can be tedious at times. I wouldn't mind having the option of having the game auto charge and fuel my suit and ship so long as I have the resources. I'm about 7 hours in and have spent a lot of those hours just walking around Planet Lichen. And without really trying I've managed to get my FTL drive up and running. So I'm about ready to leave Terrible Danger star system but I still need one more planet in the system to explore before I head out. 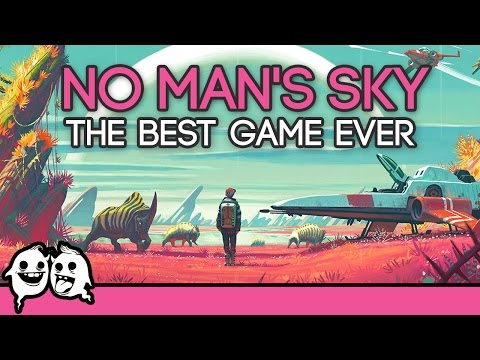