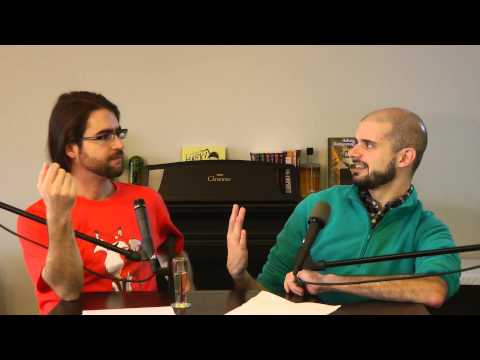 What exactly happened a thousand years ago, and does it have anything to do with Nightmare Moon's appearance? Who was Sombre exactly? Why were Luna and Celestia so concerned with Twilight Sparkle's test? We have a theory that ties them together.