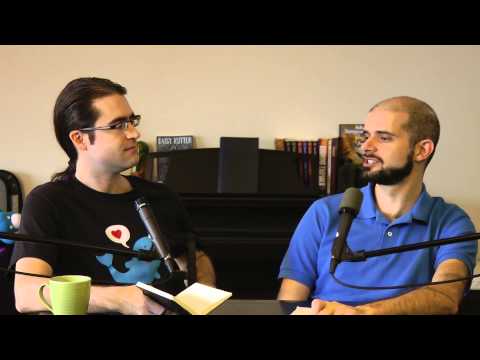 Trixie acquired the Alicorn Amulet, but aside from giving her vast powers (eclipsing even Twilight Sparkle), it also made her "weirder and weirder." (It's hard to tell if her distrust of wheels is pre or post evil magic artifact). Also, are there police in Equestria, let alone Ponyville? Just why are age and time spells so much more difficult than other magics? What about summoning spells?

Rainbow Dash and Fluttershy give eachother a "look," and we are convinced that Pinkie Pie never returned from the mirror universe.