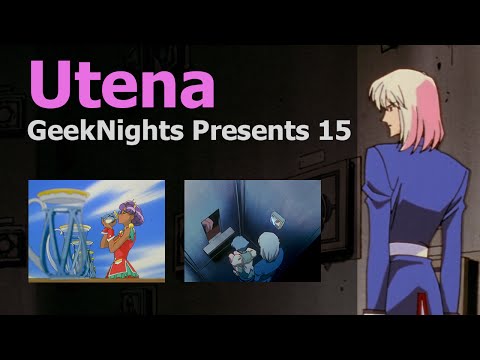 Episode 15 of Revolutionary Girl Utena settles the show in the pattern of duels, fueled by Mikage and the Black Rose, that will carry the rest of the Black Rose Saga season. Anthy is cast in an increasingly sinister light, alongside her brother Akio, while hearts are stolen to fuel ever-more-powerful duelists.

Our Patreon Campaign is a big part of how we've started the show again!