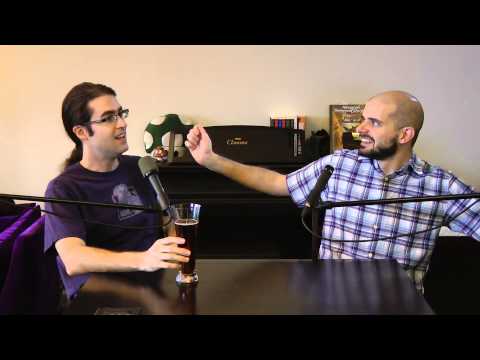 Luna become Nightmare Moon, was defeated, and became Luna again. But upon her return, Luna took on a very different appearance. He hair exhibited the same characteristics as both Celestia and Cadence (though the latter only in the throes of a particularly powerful magical effect).
How did Luna become Nightmare Moon? Could she regain these dark powers? What is up with her hair?