Andrew
August 2011 edited August 2011 in Flamewars
So, looks like there are some new changes to the original trilogy in the Blu-Ray edition. 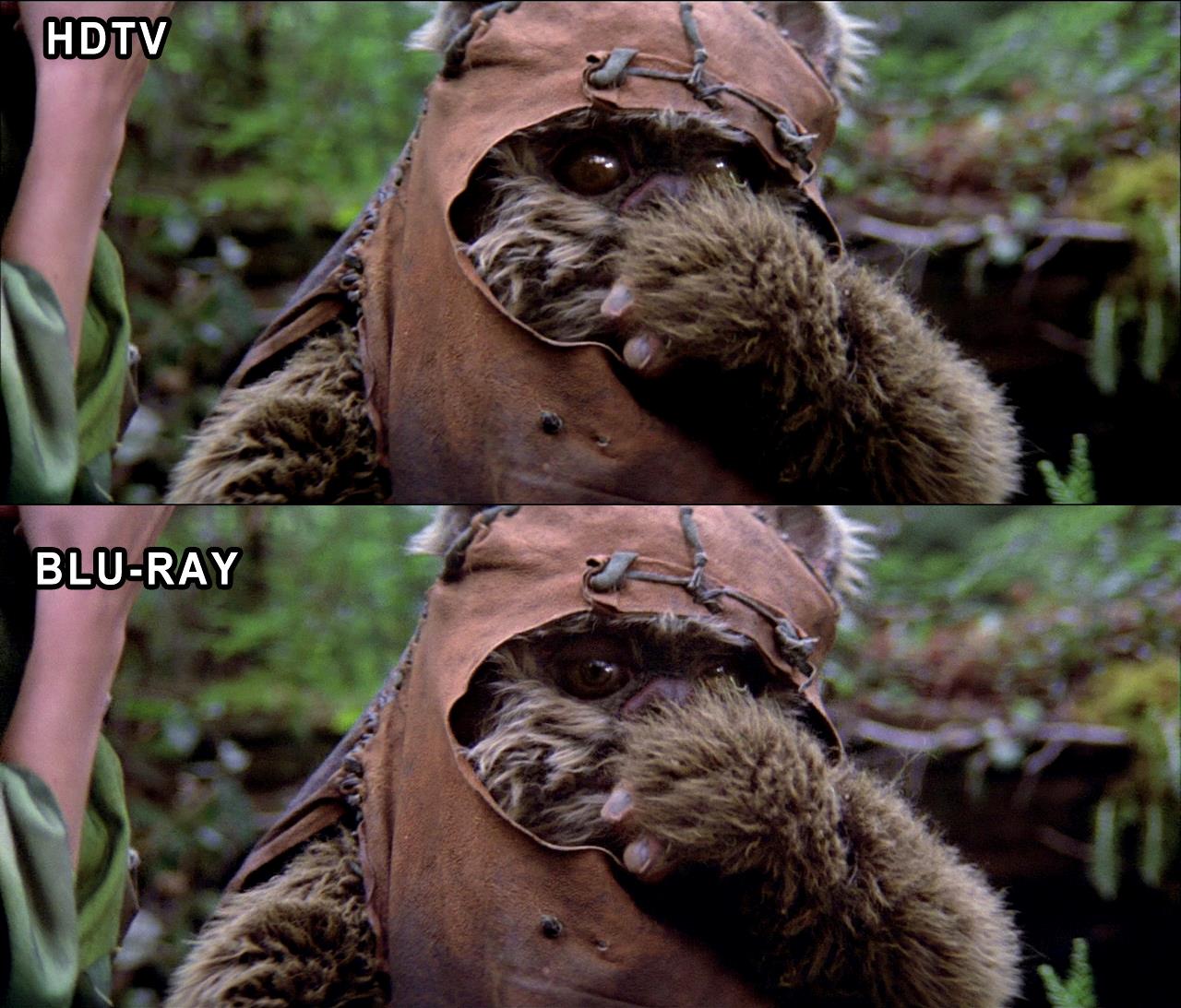