Andrew
January 2014 in Video Games
All aboard the hype train!!! 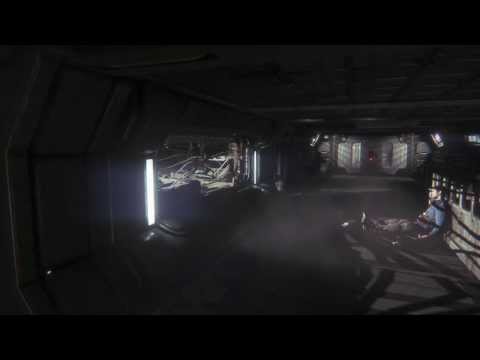